ABBY LEE MILLER IS OUT 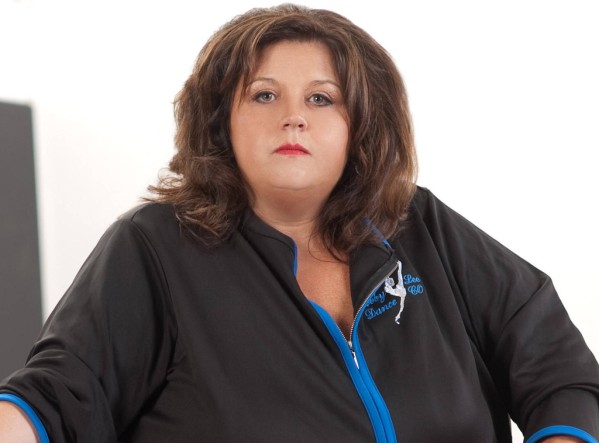 Miller posted on Instagram on Sunday that she will no longer take part in the show. She says that she has asked for creative credit for her ideas for the show for six years, but hasn’t received it. She says she has been “manipulated, disrespected and used.”

The majority of children that follow me may be fast asleep, however now is the critical time to make the following statement: I WILL NO LONGER TAKE PART IN DANCE MOMS. FOR THE PAST SIX YEARS/ SEVEN SEASONS I HAVE ASKED, BEGGED, AND EVEN DEMANDED CREATIVE CREDIT FOR ALL THE IDEAS, AWARD WINNING ROUTINES, THEMES, AND COSTUMING – TO NO AVAIL! TODAY, I WAS SO PROUD THAT I WENT AGAINST THE PRODUCER'S IDEA (ONCE AGAIN) TO ENTER A COMMAND PERFORMANCE OF ONE OF MY FAVORITE NUMBERS… "WHERE HAVE ALL THE CHILDREN GONE?" ALONG WITH THREE BEAUTIFUL SOLOS! I don't have a problem working with any kid, I love children and have dedicated my life to making other people's children successful! I JUST HAVE A PROBLEM WITH BEING MANIPULATED, DISRESPECTED, AND USED – DAY IN AND DAY OUT BY MEN WHO NEVER TOOK A DANCE LESSON IN THEIR LIVES AND TREAT WOMEN LIKE DIRT! #dancemoms #season7 #ALDC #aldcalways #newbeginnings #aldcla #alllovedancecourage

Chances are that Miller is just trying to get ahead of being bounced from the show by A&E  once she’s sentenced on May 8 on charges of federal bankruptcy fraud. That being said for now A&E are staying mum on the subject.

It’s hard to tell how the show can go on without it’s resident child abuser. As Michael K of Dlisted puts it …

Abby Lee Miller is one of Satan’s greatest accomplishments, but she is Dance Moms. Without her, the show would be nothing but a bunch of crazy moms. And if I wanted to see a bunch of insane adults yelling at each other as their children cried, I’d go to my family reunions.

“CASH ME OUTSIDE” IS IN

We may be rid of Abby Lee Miller but remember the Cash Me Outside chick?

Well she just inked a reality deal. Because, of course.

For those who don’t know, Danielle [Bregoli} became an overnight sensation after she appeared as a “car-stealing, knife-wielding, twerking” teen on Dr. Phil in December 2016. During the episode, she argued with audience members and dared them to “cash me outside, how bow dah?” (Translation: “Catch me outside, how about that?”) Per Us Magazine.

However, it seems that we have not only gained one reality cast member inclined to violence but two. Last week we were treated to another viral video, in this case starring Danielle’s mom Barbara Ann (who is slated to appear on the reality show with her daughter), slamming Danielle’s head repeatedly into the ground.

And this, my friends, is why we can’t have nice things.

IF A BEAR SHITS IN THE WOODS

The contestants of a British reality show that marooned them in the wilderness for a year as a social experiment have returned to civilization – only to discover the series was canceled several months ago and no one bothered to tell them. 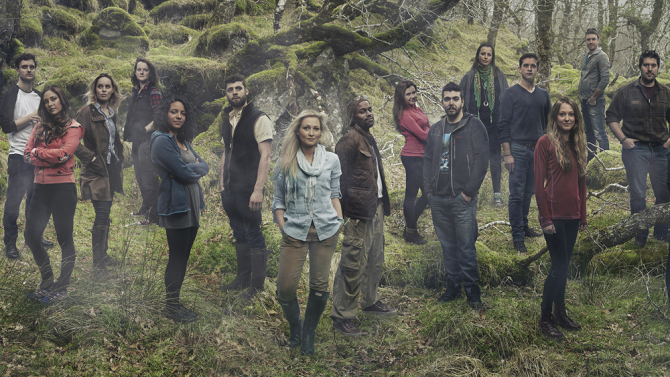 The Channel 4 program, “Eden,” assembled 23 men and women and dispatched them to a remote corner of the Scottish Highlands, where they were told to set up a self-sufficient community. The group was cut off from any contact with the outside world, and had to “decide on their own rules and laws, build their own shelter, grow their own food and raise their own livestock,” according to a statement released when the show was first announced.

The year-long experiment was recorded by a four-strong crew as well as personal cameras and a fixed rig. Four episodes of the show – covering March, April and May – were broadcast last summer. But ratings slipped from 1.7 million to 800,000, leading Channel 4 to pull the plug on further updates.

Given the sublime disorganization within the Reality industry, it should probably come as no surprise that no one thought to tell the contestants…

… who reportedly endured boredom and infighting, were reduced at one point to eating chicken feed, and only emerged last week from their less than splendid isolation to discover that their fellow Brits voted to leave the European Union and Donald Trump was elected president of the United States.

Why do I have this nagging feeling that these contestants still had it better than the rest of us in the real world?